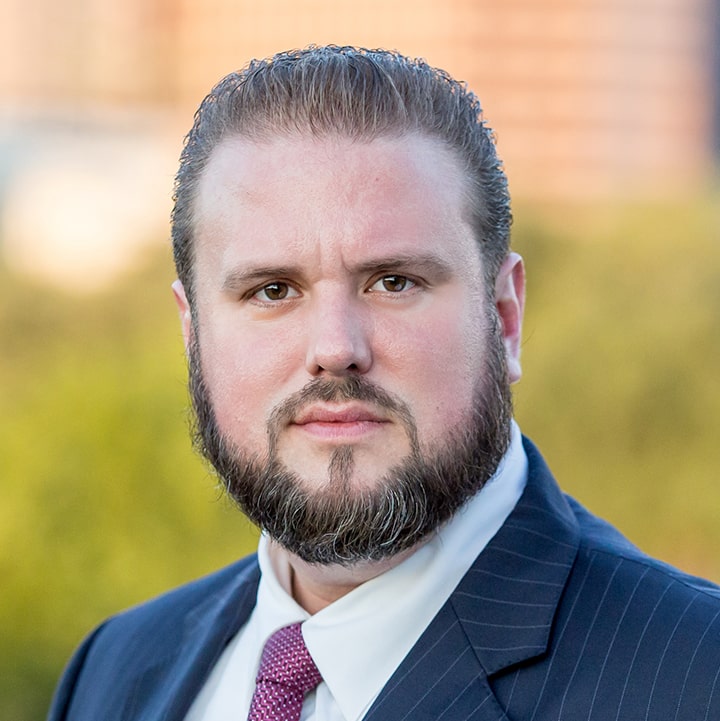 Ryan Runkle is a graduate of Texas A&M University, Fightin’ Texas Aggie Class of ’97. He received his Doctorate of Jurisprudence (J.D.) from the University of Texas. He knew from the first days of law school that above all other areas of legal practice he wanted to help people seek justice. Ryan actually had his first trial while still a law student, utilizing the 3rd-Year Bar card program and under the tutelage of Bill Allison. Ryan also handled his first appellate argument while in law school.

Since graduation, Ryan has tried cases from El Paso to Orange representing the victims of companies or individuals who had such a wanton disregard for human health, safety, and life that they maimed, injured, and killed those victims in their pursuit of tainted profits. He is very proud to have been able to help thousands of clients over the years. Ryan has been honored by the National Trial Lawyers Association as a “Top 100 Trial Lawyer” and a “Top 40 Under 40 Trial Lawyer”.

Ryan has argued cases he believes in from Justice Courts to Supreme Courts. He is very proud to have been involved in correcting the interpretation of the Oklahoma Statute of Repose with a win at the Oklahoma Supreme Court. Ryan is licensed to practice in all state courts for the states of Texas, Oklahoma, Colorado, Arizona, and Missouri. Ryan is licensed in the Federal District Courts for the Southern and Western Districts of Texas. Additionally, Ryan is an attorney accredited to practice before the Veterans Administration.