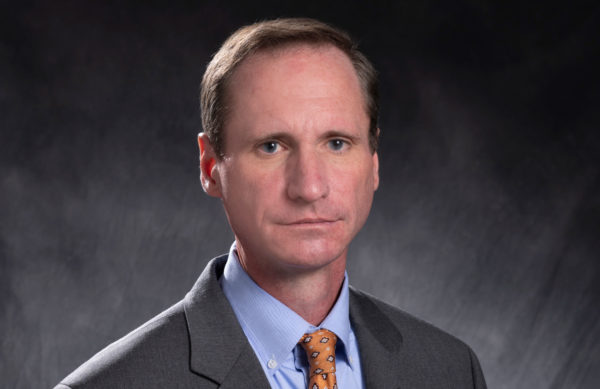 Bob is the 50th Infantry Brigade Force Judge Advocate in the New Jersey Army National Guard. In 2009, he completed a one year tour of duty in support of Operation Iraqi Freedom, stationed in Baghdad. While in Baghdad, Bob advised the Commander and leaders of the 50th IBCT on legal issues related to military justice and operational law. He was responsible for implementation of the Security Agreement between the US and Iraq as it related to the International Zone in Baghdad.

Prior to joining the firm in 2007, Bob spent five years in the Mercer County Prosecutor’s Office, where he was an Assistant Prosecutor and Chief of the Gang Unit. In that role, Bob prosecuted all levels of gang related crime, including conspiracy and homicides, in both state and federal courts.

Bob was law clerk to the Honorable Edward M. Coleman, Presiding Criminal Judge, Somerset County, Superior Court of New Jersey. He interned in the Mercer County Prosecutor’s Office, and in the Chambers of the Honorable Joseph E. Irenas, US District Court Judge, Camden. He was a Legislative Intern for the New York State Assembly.

Bob received his Juris Doctor from Temple University School of Law. He earned his M.S. in International Relations from Troy State University and his B.A. from Fordham University. He served as an Infantry Sergeant in the US Army, where he participated in joint training with the Jordanian Army in Jordan.