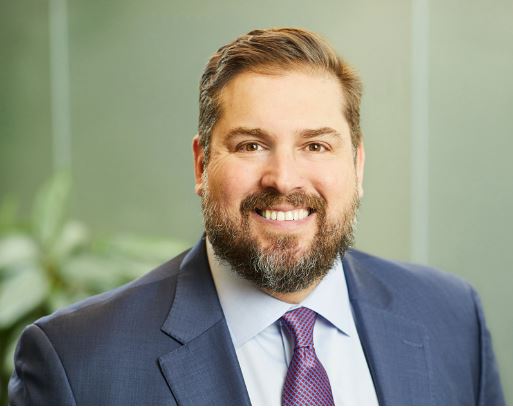 As a partner and trial attorney at Fears | Nachawati, Darren focuses primarily on representing individuals injured or killed by the negligence of others. A renowned veteran of state and federal cases all over the United States, Darren has tried a variety of cases to verdict. Notably, he co-chaired Lloyd S. Garvin, et al v. AGCO Corporation a/k/a Allis Chalmers Company et al, which resulted in a verdict against various equipment manufacturers for an individual suffering from testicular mesothelioma. The verdict was a first of its kind and one of the highest monetary awards in South Carolina in 2013. Darren is an invited member of the American Academy of Trial Attorneys, The National Trial Lawyers Top 100, and was voted by his peers to the Texas Super Lawyers Rising Stars listing from 2006-2009. Additionally, he is a member of the American Association for Justice, the Texas Trial Lawyers Association and the Dallas Trial Lawyers Association. In his free time, Darren enjoys traveling with his wife and two children as well as volunteering as a football and baseball coach. He has also served on the board of Cafe Momentum, a non-profit restaurant providing jobs and life skills for at-risk youth.

U.S. District Court for the Northern District of Texas

U.S. District Court for the Southern District of Texas

U.S. District Court for the District of Colorado

U.S. District Court for the Eastern District of North Carolina