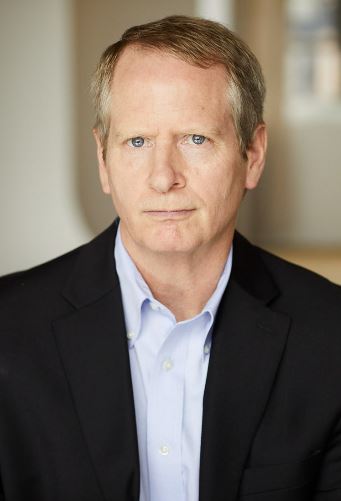 Christopher “Chip” Hickey has represented hundreds of clients with mesothelioma and other asbestos related diseases throughout Ohio and North Carolina. Chip has also represented victims of catastrophic injuries caused by defective products and negligent conduct.

Chip has represented asbestos victims for over 30 years. Over that period, Chip has become active with and was named a trustee for the Ohio Association for Justice. A native of Cleveland, Chip graduated from the Cleveland Marshall College of Law. He lives in Rocky River, Ohio with his wife and two daughters.

Ohio Association For Justice, Board of Trustees, Trustee, 2008 to 2010