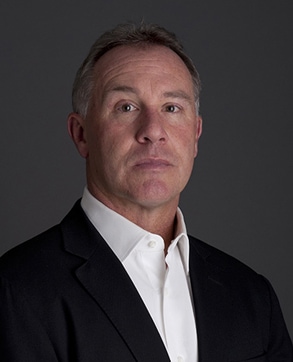 Mr. Mattock has represented thousands of asbestos victims and their families and has extensive litigation experience, having prepared hundreds of individual cases for trial, as well as helping to manage several Mass Trials in West Virginia. The focus of his practice is in the States of Pennsylvania, West Virginia and Ohio.

In addition to Asbestos Litigation, Mr. Mattock has been recently involved in the Pennsylvania Opioid Litigation serving as Local Counsel for Allegheny County, Erie County and The City of Pittsburgh. He has also stepped into the role of handling mediations and negotiations for the Firm in regard to Brain Trauma and Concussion Litigation with the NCAA and NFL.

We have a long history of litigation for mesothelioma, lung cancer, asbestosis, and related cancers caused by asbestos exposure.

Much has been done to improve the safety of those whose occupations put them at greater risk, but there are still times when safety takes a hit, whether through carelessness or outright negligence. Our occupational disease lawyers are familiar with the types of disease, cancers, and injuries caused by various exposures and understand the industries typically involved.

Whether through traffic accidents, slips and falls, or defective products, if you have been injured through no fault of your own, let us evaluate your case.

Asbestos, benzine, lead, and other substances are known causes of occupational diseases. Contact us if you think you are suffering as a result of these hazards.

Supreme Court of the United States, 1993

U. S. District Court for the Southern District of West Virginia, 1996