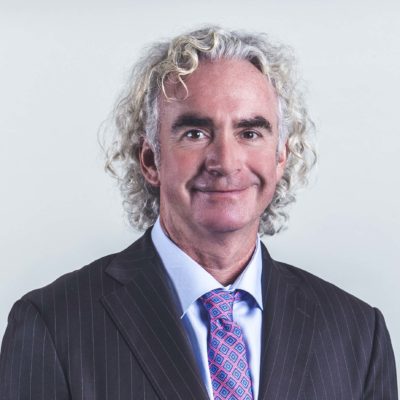 Bart joined the O’Brien Law Firm in 2003. Before joining the O’Brien Law Firm, he worked as a criminal prosecutor in St. Louis City and later represented the interests of injured railroad workers and their families. Bart serves as the firm’s lead trial attorney and settlement negotiator in asbestos cases.

The vast majority of Bart’s experience as a trial lawyer has been in St. Louis courts. Before joining the O’Brien Law Firm, he successfully tried cases to juries involving repetitive trauma injuries ($900,000 verdict), catastrophic ear injury ($2,500,000 verdict), felony drug and weapon offenses, criminal assaults, robberies and home invasions. He takes special pride in his knowledge of and experience with St. Louis area courts, judges, and juries.

Bart’s work on behalf of asbestos victims is not limited to the courtroom. He regularly testifies on behalf of Missouri asbestos victims at House and Senate committee hearings in Jefferson City in an effort to stop “tort reform” legislation from infringing on the rights of the firm’s clients. He also helps draft and advocate for the adoption of legislation to protect the rights of Missouri asbestos victims. Bart helped draft portions of the Missouri law enacted in 2014 that provided enhanced financial compensation for mesothelioma and asbestosis victims through the Workers’ Compensation claim system.

He currently serves on the board of governors for the Missouri Association of Trial Attorneys (MATA).

A 1996 honors graduate of the Saint Louis University Law School, Bart received the American Jurisprudence Award in Evidence and Trial Advocacy and served as a member of the Moot Court Board and Law Review. He lives in University City with his wife Meghan and their two children.

Bart is licensed to practice in Missouri and Illinois state and federal courts.